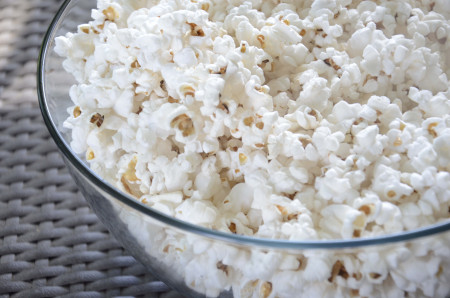 Are you ready to see the best movie proposals of all time? After you read this list, you’re going to have to do a major Netflix binge.

Colin Firth’s cross-cultural movie proposal will have even the most hard-core Love-Actually-hater weeping. They’re on screen missed connections produce the best denouement.

It’s not just romantic comedy movies with fantastic proposal scenes. The parents of the Spy Kids recount their spy-engagement with an epic flashback.

We have to keep with the classics. Nothing beats Harry’s iconic proposal quote. Swoon!

4. Pirates of The Caribbean (At World’s End)
-Elizabeth & Will

The love struck duo keep missing out on their happily ever after. So, it’s pretty much worth waiting the three movies to get to a proposal and marriage during a 30 second sword fight on a sinking pirate ship.